“I Feel Like I Have Cheat Codes for Life”

“I Would Recommend this for Anyone”

"I Am Delighted, It Really Helped" 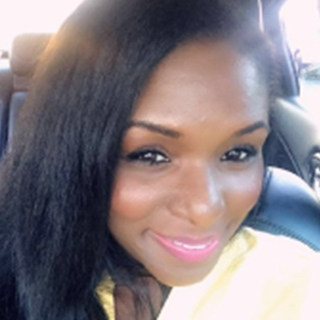 Is Aleph-Bet Coaching Prophetic? Well, it depends on one's perception of what prophecy is. Some view prophecy as prognostication, soothsaying, and divination, all of which attempt to foretell the future, to a degree. This is certainly not that. Others regard prophecy as a declaration of judgement and condemnation. While there are corrective measures that will be alluded to, coaching in practice never demands or tells anyone what to do. All decisions are made by the client, not the coach.

As in Bamidbar 11:28-29, prophecy is an ecstatic declaration of truth as revealed by our Elohim. This revelation comes as a byproduct of spiritual interaction. In our case, the spiritual interaction is excited and made aware by our spiritual activity of focusing on such energies as the cards will show. In this sense, Aleph-Bet Coaching is very prophetic.

Insights On The Letters

How Yah Blesses Us To Serve... 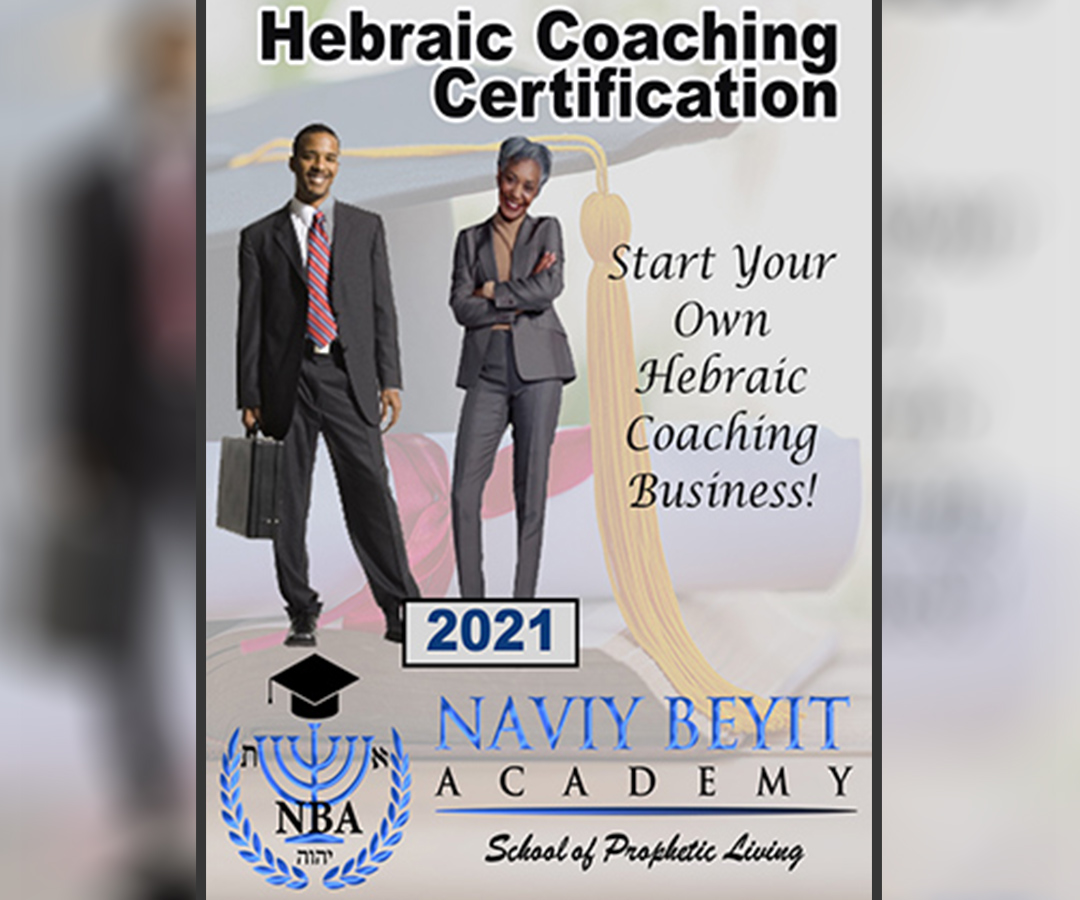 (Get ready for some of the best interactive conferences you've ever experienced...TBP is coming!)

All Praises to The Most High! 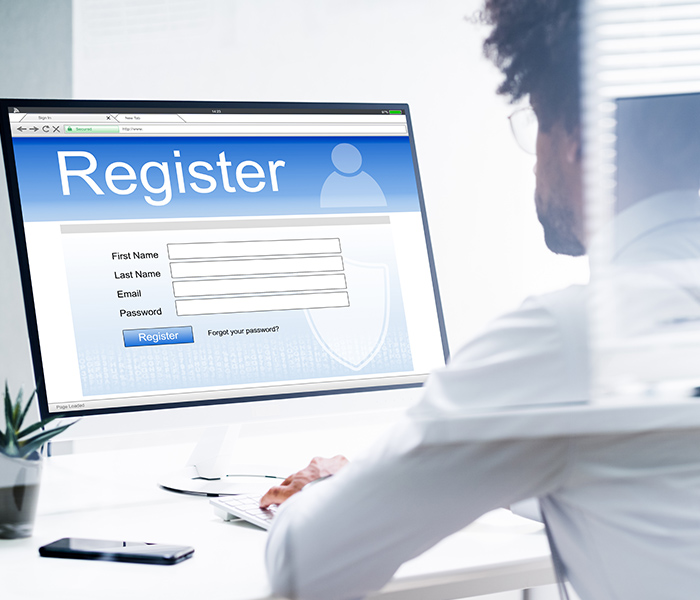